March Madness 2018 was the inaugural March Madness event held daily on the Blank Check twitter for Blankies to determine a director to be covered. The winning director was Nancy Meyers and the resulting miniseries, Something's Podda Cast, began in October 2018.

The inaugural March Madness event in 2018 was an intensely fought contest. During the month-long battle royale, passions ran high on the reddit forums and on twitter. Past guests of the show got involved too by running public campaigns in support of their favored candidates, or occasionally even going negative.

Eventually Nancy Meyers emerged as the champion! Notably she increased her margin of victory in every single round, with more and more voters jumping onto the bandwagon. The 18th seed turned into a juggernaut, and steamrolled the #1 seed in the Finals. 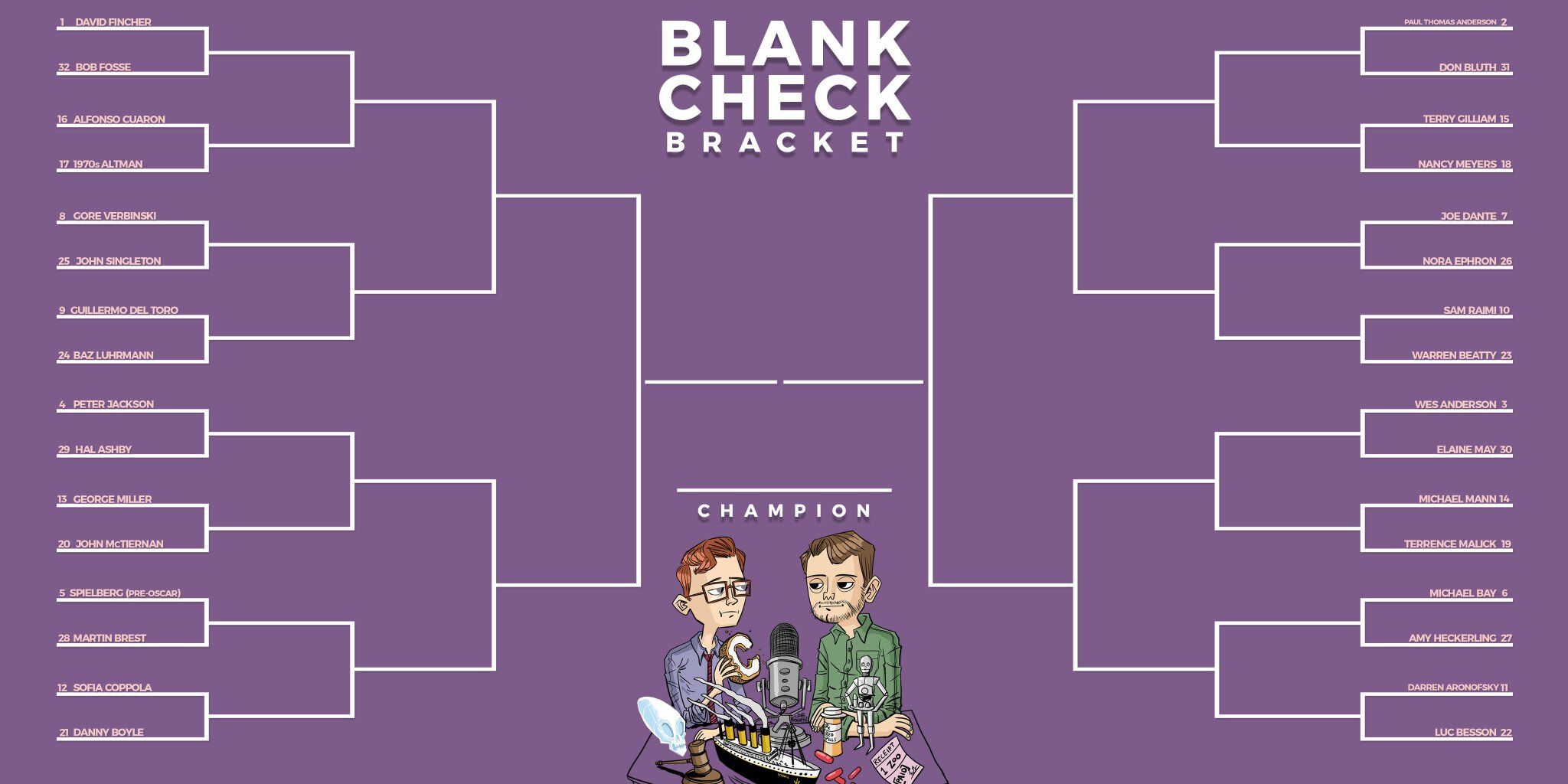