Blank Check with Griffin and David Wiki
Register
Don't have an account?
Sign In
Advertisement
in: Glossary, Stub

Griffin is a toy boy, and loves talking about (and spending too much money on) all the movie tie-in merchandise that he can get his hands on. In the Blank Check episodes featuring movies that spawned toys or collectibles or other merchandise items, Griffin will discuss them in a segment called Merchandise Spotlight.

Early on this recurring segment was of course dominated by all manner of Star Wars merchandise but later included many, many other movies including The Matrix, Aliens, RoboCop, The Iron Giant, and more - even the extremely unlikely Say Anything... with its Lloyd Dobler action figure. 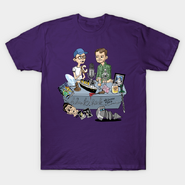 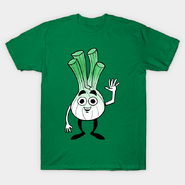 Give him a hearty Hello Fennel! 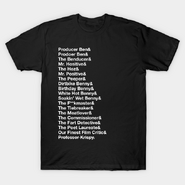 Some of Ben's many nicknames 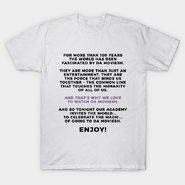 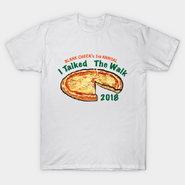 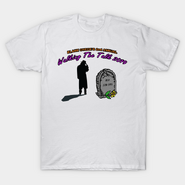 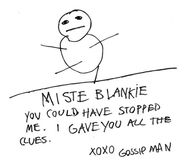