Blank Check with Griffin and David Wiki
Register
Don't have an account?
Sign In
Advertisement
in: Reference

Edit
watch 01:36
We're Getting Mutants in the MCU - The Loop
Do you like this video?
Play Sound

Pat Reynolds is a digital artist. He provides the photoshop artwork for each Blank Check miniseries and standalone episode, with occasional special editions for selected episodes of the podcast.

For approximately the first year of the podcast, Griffin did his own Obie Award-eligible photoshops, but at some point during The Podchowski Casters miniseries, Pat's own ideas for the artwork began to be recognized by Griffin and David as being perhaps slightly superior. Pat's artwork for the podcast was first exhibited alongside the inaugural Ben's Choice episode on Fletch, and has accompanied each new miniseries and episode ever since. 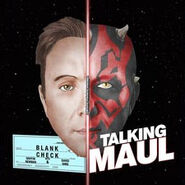 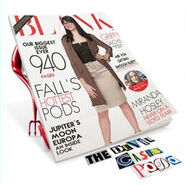 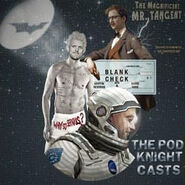 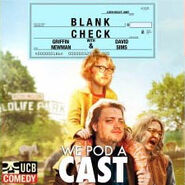 We Pod A Cast 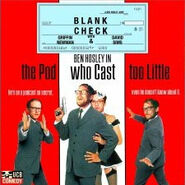 The Pod Who Cast Too Little 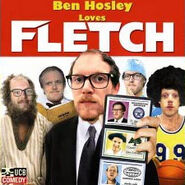