There is a page named "Mission: Impossible" on this wiki. See also the other search results found. 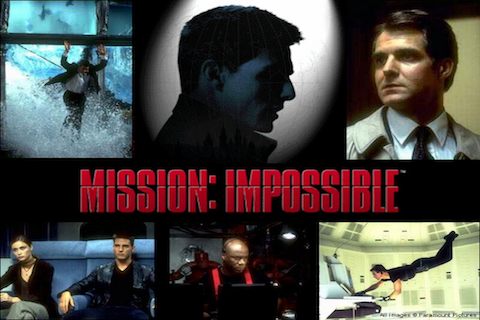 Mission: Impossible is an American television series which aired on the CBS network from September 1966 to March 1973. It returned to television for two seasons on ABC, from 1988 to 1990 and later inspired a blockbuster film series in…