There is a page named "We Pod A Cast" on this wiki. See also the other search results found. 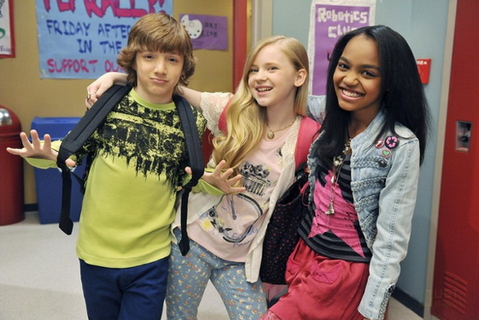 A.N.T. Farm Wiki is an encyclopedia about the Disney Channel series A.N.T. Farm that anyone can contribute to. Discover, share and add your knowledge about Chyna, Olive, Fletcher, Lexi, and Angus — as well as songs, episodes and the cast.…