Edit
watch 01:36
We're Getting Mutants in the MCU - The Loop
Do you like this video?
Play Sound

The 2021 Patreon bracket was announced February 25, 2021 on the same day as the bracket for the main feed. "Will it be Muppets or Apes? Austin Powers or Miss Piggy? Zac Efron or the Blair Witch? Chuckie (Finster) or Chucky (doll inhabited by the spirit of a serial killer)? Seeding is useless here, we're going for absolute chaos. ... LET'S FKING GO!!!!!!!!!!" [1] 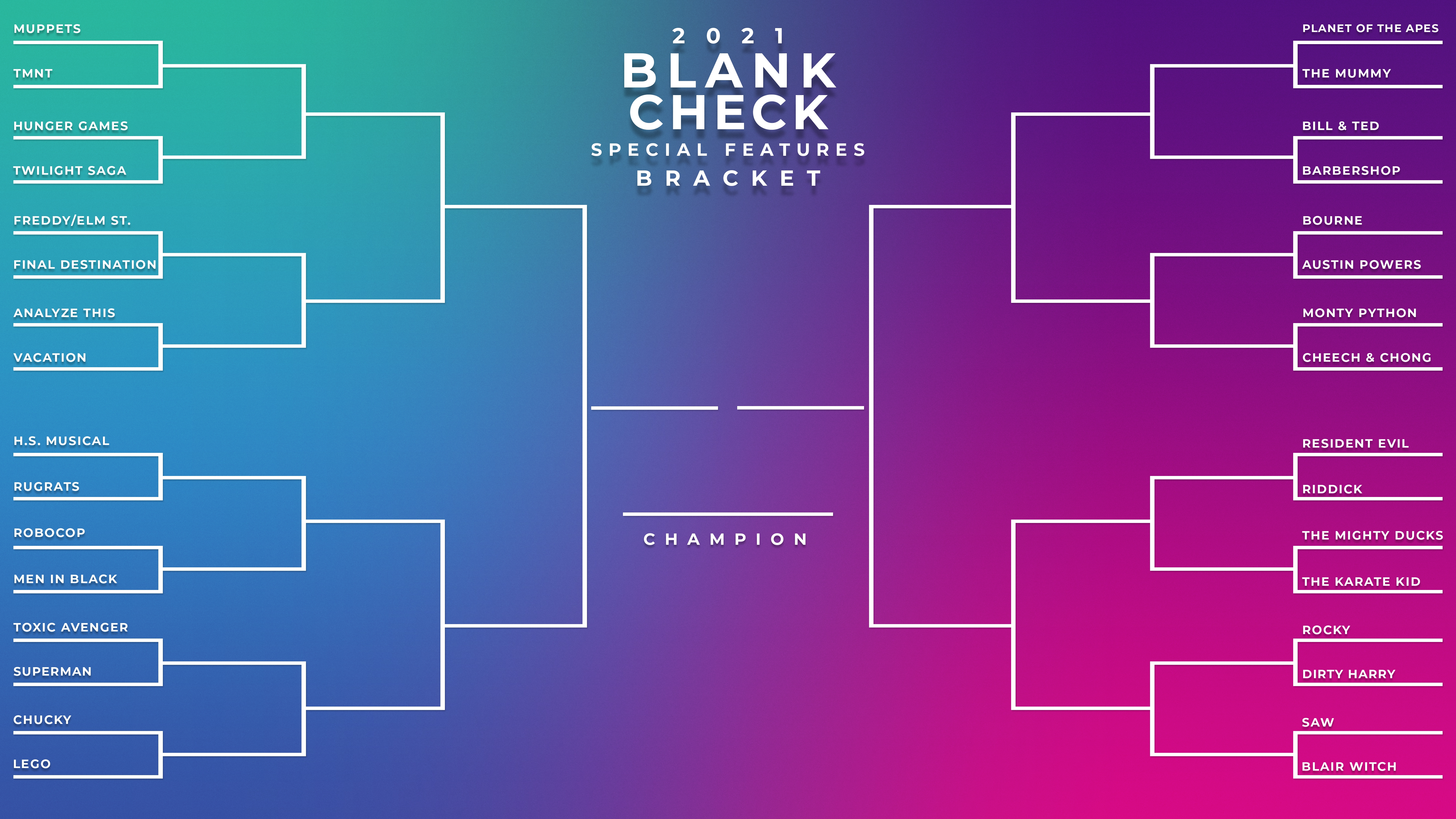